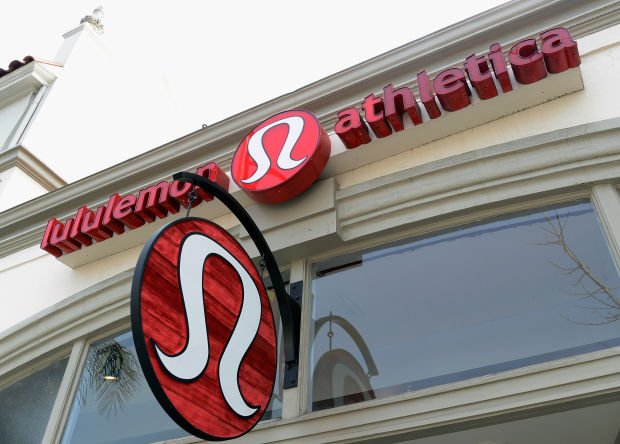 This is the first of several shout-outs to people whom I’ve had the pleasure of working with over the years. After all, we spend one third of our waking life at work five days a week. I spent more time with my coworkers than I did with my husband before motherhood happened.

I have chosen to detour around my summer stint at a local dry cleaning joint and omit my babysitting years. Instead, I figured I ought to start with the man responsible for the culture I grew up in professionally. And now, a word to Dennis Wilson.

I stumbled upon your shop on the south side of West 4th in 1999. I was fifteen and you were new in town. My friend Aron and I let our curiosity lead us up the staircase to your second-floor retail space. You were probably working with either Shannon or Deanne – she was slim and knowledgeable but I can’t see her face clearly in my memory. You were a dynamic duo and I know I bought a tank that day. It had the company name screened in block letters across the chest. For some reason, there were also wrestlers pictured next to the letters. Not exactly functional beauty. (It was $5 and I was fifteen. No hard feelings but the products have come a long way since then.) You sent us on our way with stickers and a good story.

Five years later I went into the Robson store as a customer and walked out with Groove Pants and a prospect job interview. On the day I hoped to make a good impression, I got lost on the bus. I arrived at the group interview late and sweaty, hugely apologetic and majorly embarrassed. Either my humility won me the job or they desperately needed people. Regardless, that was the beginning of my story with lululemon.

At the time I was hired, I had just been dumped by a guy I thought I’d marry. In my gut I knew I ought to break it off with him but I wrestled with God over it in agony. In the end, He snatched it all out of my white-knuckled fist. The day it happened I knew it was the best thing for me but it hurt like hell. I told myself I wouldn’t dare interfere with God’s plans again. Trust and obey, I reminded myself.

And then I encountered goal setting on the job. I was encouraged to write ten-year goals detailing the nitty-gritty of how I wanted my life to look. The notion appalled me. I was eager to get clear on my vision but leery of writing down specifics according to my inaccurate perspective. I knew exactly the legacy I wanted to leave and that legacy included staying or going to exactly where I felt God calling me. Try putting that on a timeline. I didn’t want to repeat my mistake so when pen hit paper I broke the rules and crafted goals that were specifically vague. They suited me perfectly.

There was one goal, however, that was crystal clear. I wanted to follow in my grandmother’s footsteps and go serve in Africa as a missionary. I saw it happening ten years down the line somewhere. My manager challenged my decade of procrastination and because of her encouragement, I left the company that following summer to work in Kenya. Darrell surprised me with a generous donation and I left with blessings from the whole team at Robson. I traveled alone but there happened to be many Vancouverites on the team. It was there that I met my future husband’s roommate, Tim.The rest, as they say, is history.

In the years that followed, God led me back to lululemon twice. Once because the team at Robson was short for holiday staff and I lived around the corner. The second time because a car accident derailed my career and was lured by my friend Tara to work at the GEC while my body healed. In 2009 I stepped over to write the Juicy Goods (which for the record was a working title that never died. Sorry everyone.) In 2011, I left the SSC for good and uprooted our family to Scotland so my man could realize his goal of completing his PhD.

This New Year’s Eve, he and I sat on our couch chatting about life and sipping prosecco. My man said he wished he had clarity about what he wanted to do with his life earlier in the game. Youth is wasted on the young, he said. It was in that moment that I realized my ten-year vision had come true: I had a decade’s worth of time spent living in alignment with my values. The details didn’t matter. I had achieved my goals.

Thank you so much for prioritizing people when you built lululemon. Thank you for pioneering personal development and goal setting on a micro level. I owe you big time for instilling that unique culture into the company’s operational DNA. Because of your initiative, I asked myself some hard questions in my early years and got clear on my values ahead of the game. My twenties were not spent in vain. At least, not entirely.