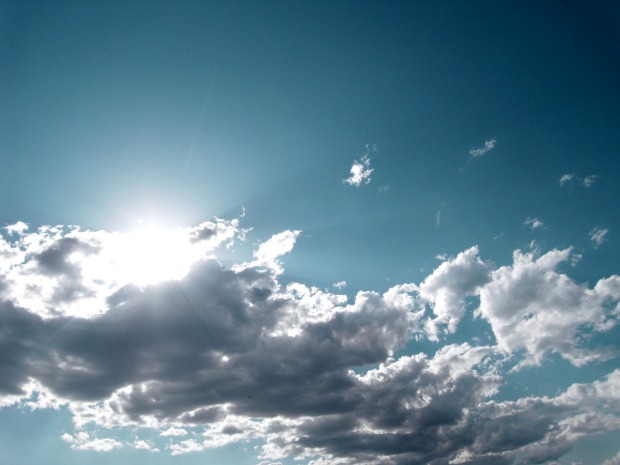 Is it possible to set a goal too high? Yes. So sorry but you won’t be able to dance on Mars by the end of next week.

Is it worth setting goals too high? Yes and no. It depends on who you ask and when you ask them.

If you asked me two weeks ago, I would have said no. It’s better to keep things realistic. (Did I actually just type that?) I am a dreamer who married a pragmatic scholar. I am practicing the art of occassionally keeping my feet on the ground and two weeks ago, my feet were glued.

I know this because when Cancer Research UK asked me to set a fundraising goal for their annual Dryathalon event, I fought the urge to shoot for the maximum suggested goal and instead typed “£100” on my registration form. Just one hundred quid? Me? I was a bit disappointed in myself but took heart that I could easily gather the money for the cause. How petty, Elissa.

Then a guy from high school called me out on Facebook. Awesome.

I don’t know what you did last year but I know I definitely didn’t cart myself to the Amazon for five weeks with little to my name and then write a book about it like my friend Sean. He said my goal was too little and he was right. I took a gulp and multipled my goal ten-fold to double the suggested maximum. (I later trimmed it back to £500 and as I write this I feel like that too was a petty move. Ugh. The past is the past.)

Dryathalon ended yesterday. As of this morning, I raised £341.92. On paper I didn’t hit my goal. On the fip side, that figure is over three times what I set out to raise in the beginning. What’s your interpretation? You can guess this optimist’s perspective.

Is it worth setting goals too high? If you ask me now, I say yes – but in moderation.

I am okay with failing to reach all my goals because failing is a catalyst for growth. We often don’t give our abilities the credit they deserve. We close the door too often on possibilities we don’t consider to be viable options. I would rather set goals high, scare the pants (or trousers) off myself, do the work and acheive fifty percent of what I set out to do. Often that fifty percent is more than my initial lukewarm goal.

Footnote: I am still able to collect donations for Dryathalon. If you’d like to further the efforts of Cancer Research UK, sponsor me in my month of mommy sobriety. I really missed my wine (and gin and cider and beer.)